At its 34th Annual Conference in Chicago, LMDA presented the Elliott Hayes Award for Outstanding Achievement in Dramaturgy to Anne G. Morgan.

The Elliott Hayes Award recognizes exemplary contributions by dramaturgs in the Americas to the conception, development and production of theatre or to educational projects in dramaturgy. Morgan was honored for her role in leading Shakespeare’s New Contemporaries, a bold initiative producing new plays engaging Shakespeare’s work. 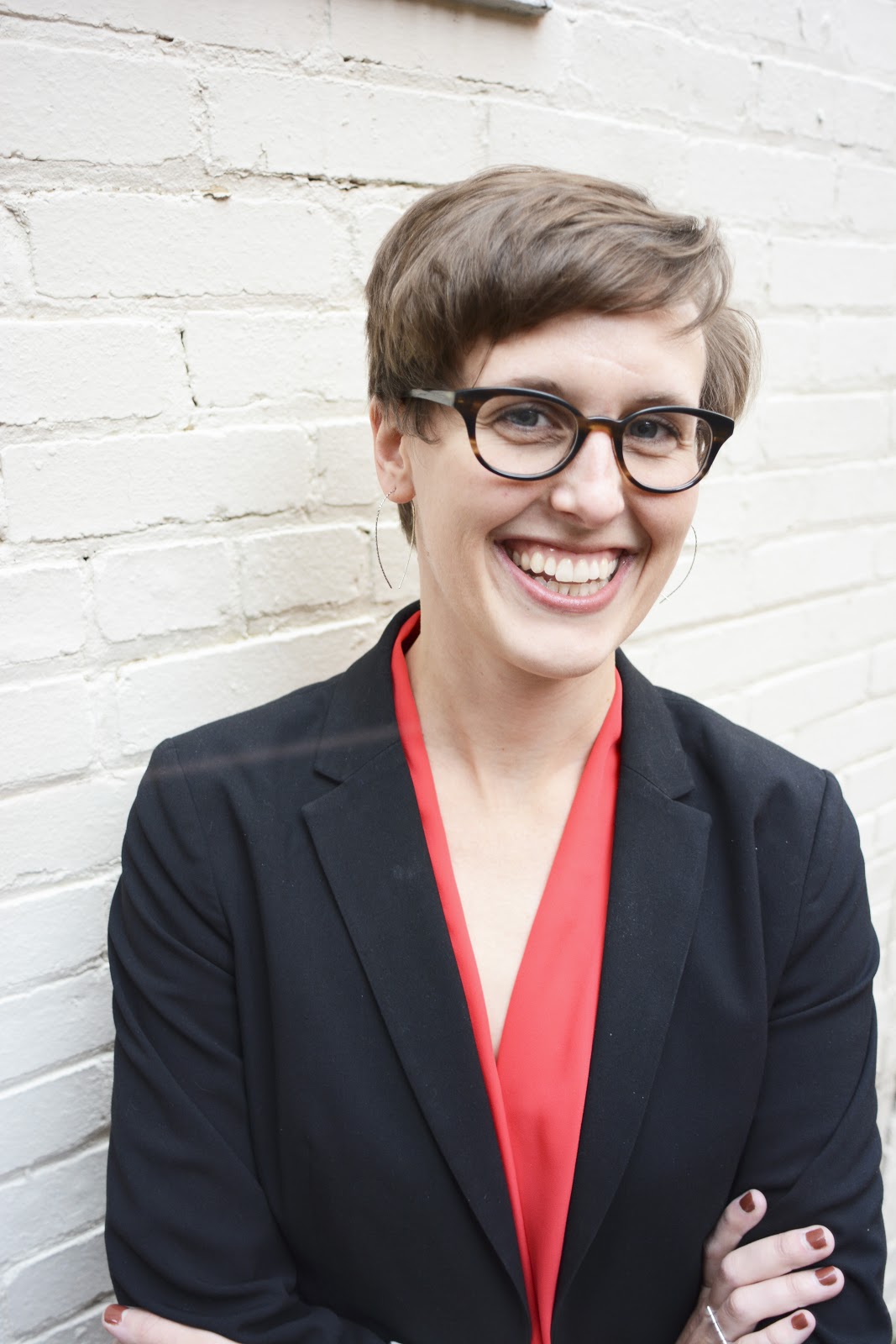 Shakespeare's New Contemporaries is the American Shakespeare Center's groundbreaking, industry-changing undertaking to discover, develop, and produce a new canon of 38 plays inspired by and in conversation with Shakespeare's work. It's an opportunity for playwrights of every background, perspective, and style to engage with Shakespeare and his stage practices. It's ASC's chance to bring living writers into the world's only recreation of Shakespeare's indoor theatre: the Blackfriars Playhouse.

"Thank you to LMDA and the Elliott Hayes Award committee for this recognition.

"I’m receiving this award for my work on Shakespeare’s New Contemporaries, a project that is creating a contemporary canon of new plays that engage with Shakespeare’s work and embrace Shakespeare’s staging conditions.

"Launched just over two years ago, Shakespeare’s New Contemporaries began as a thrilling idea, a handful of premature play submissions, and not much else. But since I started, I have dramaturged the institution, the project, and the plays; I have educated artists, audiences, and administrators; I have managed applications, selection, development, and production. At every turn, I have been exploring structure and systems, creating context, and deepening relationships.

"Now, to-date, we have produced the first two plays of the project, are preparing for next year’s world premieres, and are currently accepting applications for the latest additions to our contemporary canon.

"I couldn’t have accomplished all that I have without the support, curiosity, generosity, and hard work of the entire team at ASC - leadership, artists, and staff. They are some of the most talented folks I know.

"So, to quote William Shakepseare, the man who made this whole thing possible: 'I can no other answer make but thanks, and thanks, and ever thanks.' "

You can also read Anne's blog entry for American Shakespeare Center on receiving this award here.