LITERARY MANAGERS AND DRAMATURGS OF THE AMERICAS

The Literary Managers and Dramaturgs of the Americas (LMDA) announced the third-year recipients of the Bly Fellowships and Grants at the 2017 Denver Center Colorado New Play Summit. The Bly Creative Capacity Grant awards are funded by LMDA Lessing Award winner and former Board Chair Mark Bly, who has pledged the organization $100,000 to support artists as they explore and expand the boundaries of dramaturgy in the Americas. “This year’s applicants proposed nearly $330,000 in dramaturgical projects, and we continue to be impressed by the depth of ideas and initiatives from across North America,” said LMDA President Ken Cerniglia.

LMDA Bly Grants and Fellowship for 2016 have been awarded to:

The mission of Black Theatre Commons (BTC) is to enrich, nurture and support Black theatres. With this grant, we will unite Black theatres and artists through an national online community with a focus on artistic resource sharing through dramaturgy that focuses on Black theatres and Black artists.

OSF artist/activist/dramaturgs Amrita Ramanan and Alison Carey will explore how the environment is a constant, substantive through line in the dramatic canon. At the end of the 2017 LMDA annual conference, recognizing the dramaturg as a significant potential change-agent, OSF will host a Greenturgy Boot Camp, inviting dramaturgs to share ideas and resources, including ways of framing the importance of environmental focus to artistic directors, board members and other gatekeepers.

Mark Bly was among the founding members of LMDA, and he served as the Chair of its Board of Directors from 2000-2006. Over the past thirty years, he has served as a Dramaturg, Director of New Play Development and Associate Artistic Director at such theatres as the Arena Stage, The Acting Company, Alley Theatre, Guthrie Theatre, Seattle Rep, Yale Rep, and on Broadway. He is the editor of Production Notebooks: Theatre in Process: Volumes I & II (TCG, 1996, 2001). In 2010 Bly received the Literary Managers and Dramaturgs of the Americas G. E. Lessing Career Achievement Award, only the fourth time the award had been bestowed in the organization’s history. For Bly’s full bio, visit: http://www.lmda.org/user/175. 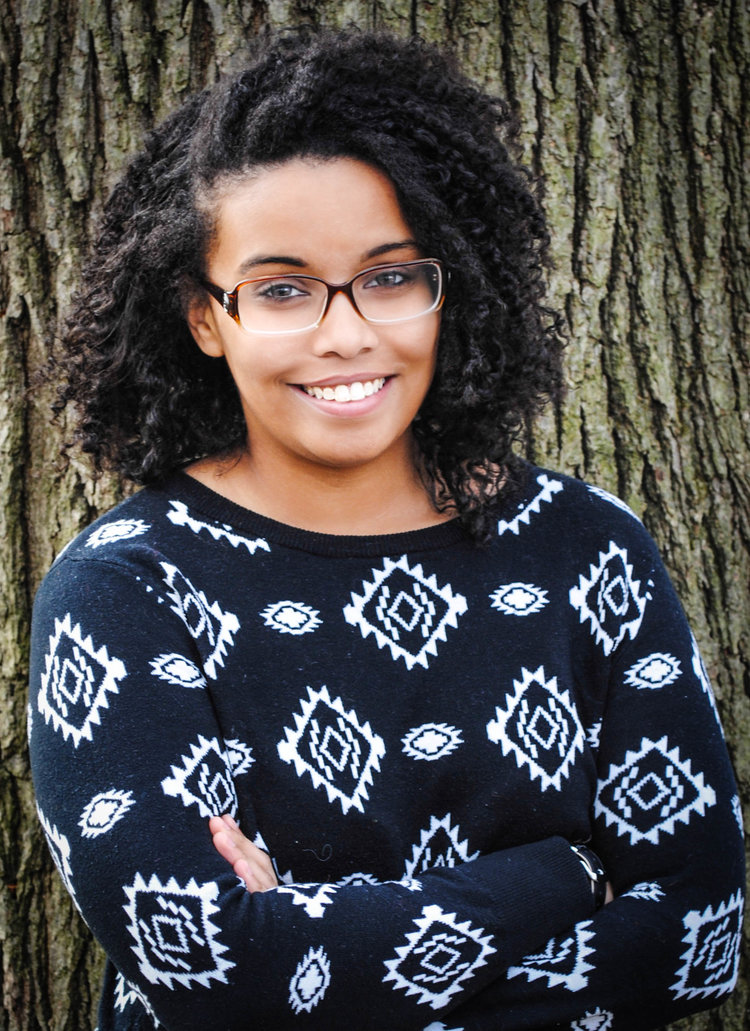 The mission of Black Theatre Commons (BTC) is to enrich, nurture and support Black theatres. With this grant, we will unite Black theatres and artists through an online platform. We will engage Black dramaturgs to develop rich dramaturgy resources about plays written by Black playwrights, and develop the role of dramaturg-as-historian with in-depth profiles of Black theatres. We will develop a database for Black administrators, designers and directors as a way to connect artists across the African diaspora, and as a way to broadcast to the world: We are here. The grant will develop a landing page for information and updates about BTC ranging from the annual conference to streaming content by members of the Black Theatre Commons. The overall goal is to create an online community with a focus on artistic resource sharing through dramaturgy that focuses on Black theatres and Black artists.

Phaedra Scott is a Boston-based director, dramaturg and writer. Phaedra has been a part of the artistic departments of Cleveland Play House, Huntington Theatre Company and Company One Theatre. Phaedra’s recent dramaturgy credits include How Soft the Lining (Bad Habit Productions), Jass (New Harmony Project), Can You Forgive Her? (Huntington Theatre Company). She is a dramaturg for the second season of the Boston Project at SpeakEasy Stage on the play Ole White Sugah Daddy. She recently produced Every 28 Hours in collaboration with Company One Theatre and the Museum of Fine Arts in Boston. She is the recipient of the Early Career Dramaturgs Grant, the Comegys Bight Fellowship and the Frederick Douglass Fellowship for her work on August Wilson's Pittsburgh Cycle. 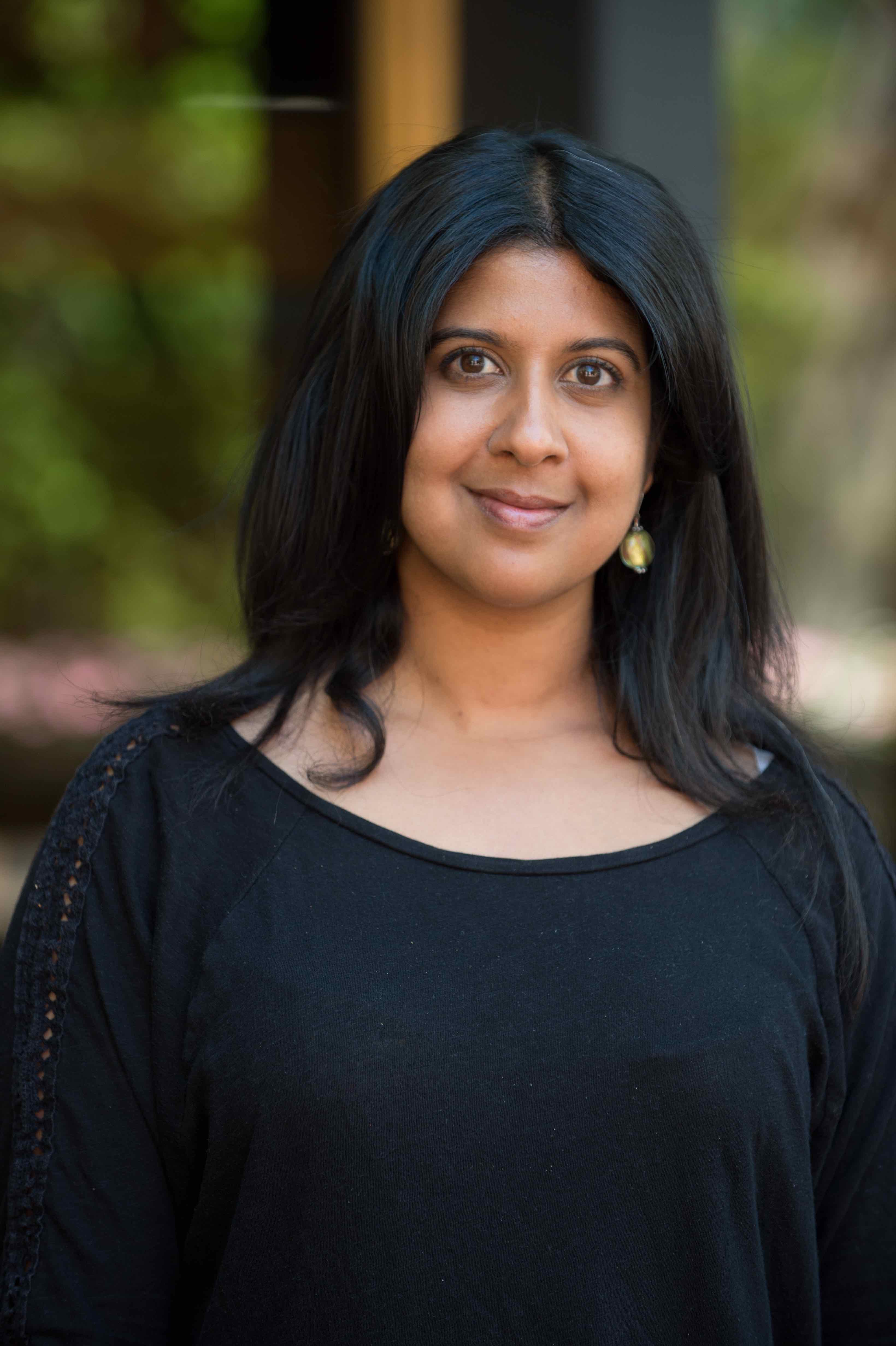 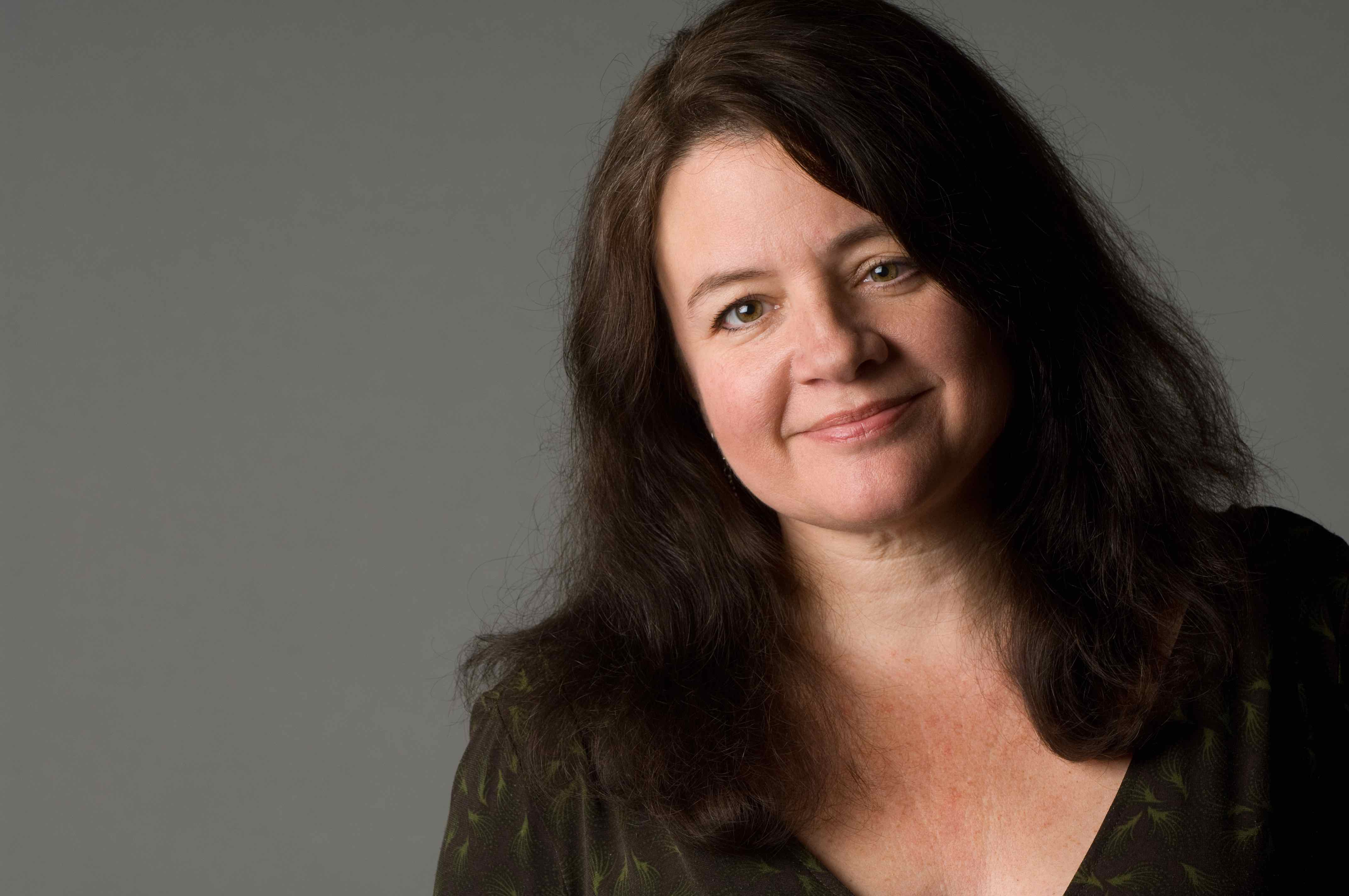 American theatres need to respond strongly, consistently, and imaginatively to the climate crisis. Through Sustainability in Dialogue: Greenturgy in Action, Oregon Shakespeare Festival’s artist/activist/dramaturgs Amrita Ramanan and Alison Carey will explore how the environment is a constant, substantive through line in our dramatic canon. Areas of examination include the broader environment of our on-stage works, the parallels between the natural world of the play, theater and audience, and the environmental impacts of character choices. Greenturgy in Action project elements include:

1. OSF’s seven 2017 dramaturgs will explore a cross-section of the eleven-play repertory through the lens of the environment.
2. OSF’s Living Ideas conversation program will feature environmental historians, practitioners, artists, and advocates, and Education and Marketing departments will fold Greenturgy into their curricula and other materials.

3. At the end of the 2017 LMDA annual conference, recognizing the dramaturg as a significant potential change-agent, OSF will host a Greenturgy Boot Camp, inviting eight resident dramaturgs from across the country to spend a day sharing ideas and resources, including ways of framing the importance of environmental focus to artistic directors, board members and other gatekeepers.
4. Amrita Ramanan and Alison Carey will create an online Greenturgy toolkit available for dissemination through the LMDA, OSF, and/or TCG websites.

Alison Carey is director of American Revolutions: the United States History Cycle, the Oregon Shakespeare Festival’s multi-decade program of commissioning and developing 37 new plays about moments of change in United States history. Carey is co-founder of and former resident playwright of Cornerstone Theater Company, which creates work with and for communities, and her work has been produced at venues nationwide, including Arena Stage, the Public Theater, the Mark Taper Forum, the shuttered mother plant of Bethlehem Steel, and a dirt-floor cattle sale barn. She speaks nationally on the importance of the arts in shaping healthy societies. Photo by Jenny Graham.

Amrita Ramanan is the Director of Literary Development and Dramaturgy of the Oregon Shakespeare Festival (OSF), where she is currently a production dramaturg for Henry IV Part 1 and 2 in OSF’s 2017 season. She formerly held the position of Associate Producer/Dramaturg with Double Edge Theatre (Ashfield, MA) and was the Artistic Associate/Literary Manager with Arena Stage (Washington, D.C.) for five seasons. Amrita is a proud board member of the Network of Ensemble Theaters and a National Advisor for Arts of the Rural’s Next Generation Initiative. Her goals in life are to make empowering art and save the planet. Photo by Jenny Graham.

Portland in Motion proposes dance dramaturgy as a way to instigate a conversation in Portland, Oregon about what dramaturgy is and can be. This project inaugurates Portland institutional dance dramaturgy through my year-long work with choreographer Tahni Holt, Artistic Director of FLOCK, an experimental and contemporary dance space in North Portland. I will serve as FLOCK’s first dramaturg-in-residence, working with Holt throughout the year on the implementation of current and future collaborative and solo projects. At FLOCK, I will work in rehearsal as a production dramaturg for Holt on projects including Sensation/Disorientation (presented by White Bird Dance in January 2017) and an upcoming solo work. Also at FLOCK, I will lead a public dance dramaturgy workshop. In September 2017, I will host Katherine Profeta, Ralph Lemon’s longtime dramaturg and the author of Dramaturgy in Motion: At Work on Dance and Movement Performance (UW Press, 2015), for a public conversation about dance dramaturgy. Profeta’s talk, alongside our related dance dramaturgy programming, will be presented as part of the 2017 Time-Based Art (TBA) Festival at the Portland Institute for Contemporary Art. As a pedagogical component to the project, I will mentor one early career dance dramaturg, and will develop an essay for publication about my work with Holt. The goal of this project is to nurture innovation within Portland’s performance scene and working relationships, to highlight the many ways that dramaturgs work, and the possibilities for dramaturgy and collaboration in Portland.

Kate Bredeson is a dramaturg, a director, and a theater historian. Her work focuses on 20th and 21st century experimental performance in the U.S. and France. Kate’s dramaturgy work includes collaborations with Yale Repertory Theatre, Portland Playhouse, the Guthrie Theater, choreographer Tahni Holt, and Chicago’s Court Theatre, where she served as Resident Dramaturg. Her writing has been published in journals including Theater, PAJ, TDR, and Modern and Contemporary France, and the books The Sixties, Center Stage: Mainstream and Popular Performances in a Turbulent Decade (U. Michigan, 2017), The Routledge Companion to Dramaturgy (Routledge, 2014), International Women Stage Directors (U. Illinois, 2013), and May 68: Rethinking France's Last Revolution (Palgrave, 2011). Kate’s scholarship has been supported by fellowships including a Fulbright and a Beinecke Visiting Postdoctoral Fellowship, and grants from the Mellon Foundation, Killam Foundation, LMDA, and the American Society for Theater Research. She has been a resident at the Camargo Foundation in Cassis, France and the Rockefeller Center in Bellagio, Italy. She is currently finishing her book about theater surrounding the May 1968 events in France, Occupying the Stage: Theater of May ’68. Her second book is an edited collection of the lifetime diaries of theater director Judith Malina. Kate is Associate Professor of Theatre at Reed College.